For the last few weeks, there were dreams of death. As shared with Presbytera, there was no escape from these dreams. The last time there was such a dream, a friend had passed away. A restless night, and upon waking at 4 a.m., within a few hours, the phone rang, and immediately, before answering, the realization that he had departed this life.

Metropolitan Ilia, by his person, revealed what many other bishops are not. He was a man of exceptional intelligence who was poor and humble. When hyenas within the Church colluded with the SEC  (as part of a corrupt and religiously bigoted persecution of one of his priests) to cast dispersions, lie, and commit federal process crimes, Bishop Ilia stood up, writing directly to the court—putting his name and reputation on the line (καὶ τὸ φῶς ἐν τῇ σκοτίᾳ φαίνει, καὶ ἡ σκοτία αὐτὸ οὐ κατέλαβεν - John 1:5). No other bishop would have had the courage to do the same.

He was a part of the lives of countless families, and one in particular for about twenty years, like a father. Blessing a holy union and baptized the fruit of the marriage. Later, praying at an ordination, for which, as was so often the case, he was pushed back, though he was greater than those who pushed him back. You only need to meet someone like Metropolitan Ilia once to know what a bishop is and is meant to be. He was "above reproach... sober-minded, self-controlled, respectable, hospitable, and able to teach." (1 Tim 3:2). 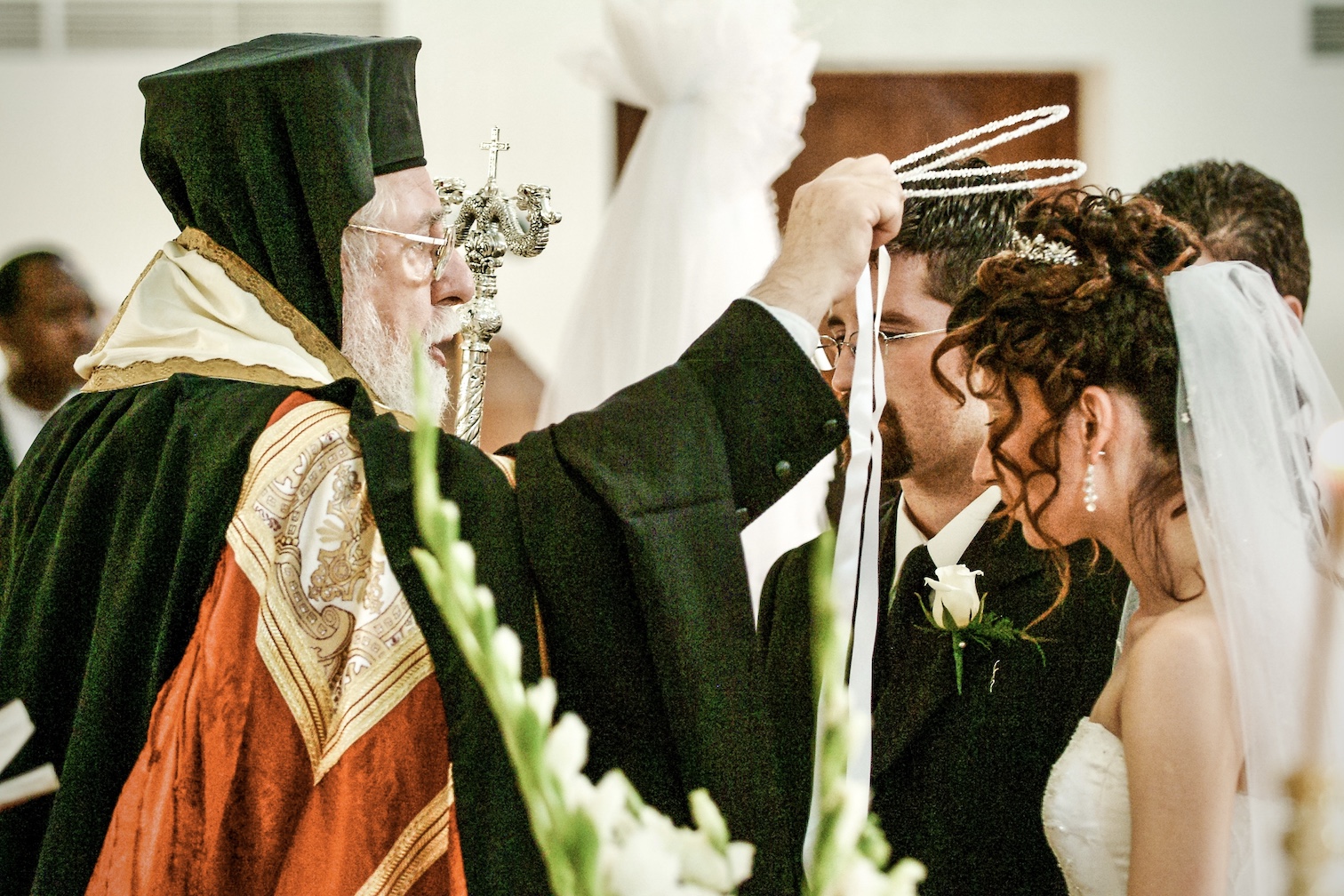 Read more...
Also known as “The Priest of Wall Street,” Fr. Emmanuel has a long history of making prescient calls in securities markets, including his calls on Ligand Pharmaceuticals (NASDAQ: LGND) that not only resulted in a battle with US regulators but also predicted Ligand Pharmaceuticals (NASDAQ: LGND) recent multibillion-dollar stock price crash.

On November 26, 2018, Fr. Emmanuel Lemelson spoke at the Athens Conference on Faith and Finance, click below to watch highlights from the event.

Rev. Fr. Emmanuel Lemelson speaks to global business and political leaders at the Caux Round Table at the Wittenberg Center for Global Ethics about Theosis in the Orthodox Church, his per personal life experiences, including as an activist investor, a Christian philosophy of investment and being a witness for Christ.

Fr. Emmanuel Lemelson, founder and president of the Lantern Foundation and CIO of Lemelson Capital Management, LLC speaks to Global Investors and Business Leaders at  the Berkshire Hathaway Annual Meeting in Omaha, NE on May 5, 2017

Fr. Emmanuel Lemelson speaks on a Christian philosophy of investment and discusses individual securities at The First Annual Stowe Conference for Charity.

Click below to watch highlights from the event (~3 min):

Blessing the ground for St. Katherine Orthodox Chapel On October 20, 2016

St. Katherine Orthodox Chapel – 3D rendering with accurate topography and location of trees. Dome will be alternating Gold and Silver sections.  Chapel will be located on 28 pristine acres between the Worcester Mountain range and Mount Mansfield in Stowe, VT. Synthesis of traditional Byzantine Architecture with local Adirondack ethos.

St. Katherine Orthodox chapel – major updates and changes to the concept. Chapel will be located on 28 pristine acres between the Worcester Mountain range and Mount Mansfield in Stowe, VT. Synthesis of traditional Byzantine Architecture with local Adirondack ethos.

Americans are appropriately and understandably responding to last Sunday’s Islamic terror strike in Orlando, which took dozens of innocent lives, with profound grief and a sense of stabbing darkness.  As is said in Orthodox Christian memorial services, may their memory be eternal.

Let us Pray for Brussels and all those afflicted by acts of terror.  Read more on a brief Christian philosophy of national security here.

The exchange last week between leading Republican presidential candidate Donald Trump and Pope Francis over Trump’s proposal to build a wall along the U.S.-Mexico border blurred the lines between national, religious and political aspirations but in many ways was truly unfortunate.

During his visit to Juarez, Mexico to celebrate Mass, Pope Francis, must have felt, great pain seeing first-hand the many people, who through no fault of their own, have long-suffered or paid an ultimate price in an effort to escape the misery afflicting large parts of their country. It is in this context, and in his humanity the Pope spoke out, perhaps inspired by the words of The Lord himself “For I was hungry and you gave me food, I was thirsty and you gave me drink, I was a stranger and you welcomed me…” (Matt. 25:35)

Stumbled across this email today from July 14, 2015 entitled simply "Hope this helps"  When taken together with the thoughts recently put together for the Naval War College lecture, provides perhaps the foundation for a short essay or book on the topic of a Christian philosophy of finance and investment.

Watch: the latest video at video.foxnews.com

.@Lemelson will join Lemelson Capital Management on the Q2 2022 investor call on July 15. The call will include pr… https://t.co/cJVUYnPuiO