This article is a follow up on “If you must speculate: Force Protection Inc.”  published on April 15th, 2011 and is intended as a closer examination of the YTD 2011 FRPT order book, along with some additional speculation on the future growth prospects in 2011 and 2012. 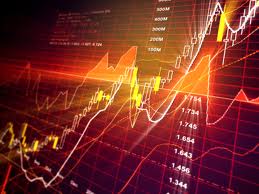 Investment and Speculation are two very distinct activities.  Speculators believe they can see into the future, and more particularly, believe they have some sense of future security prices.  Investors accept that they do not have any special foresight, and instead focus on an entirely different set of criteria.
It is best not to speculate, since the foundation upon which speculative decisions are likely to be based are invariably little more than “best guesses”.  If the urge to speculate cannot be resisted, consider giving 95% of your funds to a value-oriented investment manager who is well vetted and who you trust.  Keep the other 5% and go to Vegas (at least you’ll have fond memories to make up for the loses).
Read more...

We would like to take a moment to share the changes and updates that have been made to the Amvona site over the last few weeks.
First, we made the “Latest News” category the new home page, and thus eliminated much of the clutter of the previous UI.  We hope this simplifies the content on the home page, and makes finding new articles faster and easier.  Articles from all of the sub-categories now appear in the main list on the home page, (scroll down just under the “Latest Blogs” section).  Content is updated about every four hours.
Read more...

Perhaps no other photograph represent the beauty, peace and dignity of the Holy Priesthood so well as that which hangs in the hallway of Taxiarche church in Watertown Massachusetts.  If ever there were a picture that said “a thousand words” this would be it.  There is peacefulness and strength in the eyes of this handsome man.   In his humility, Father Emmanuel silently asks the photographer, and the viewer, without their permission, to redirect their attention away from him, to that which is framed perfectly in his hands.   This was the brilliance of Fr. Emmanuel.  The purpose of his being was to direct others in a gentle, loving way, to the truth that answers all questions, a truth that is in plain sight, yet often overlooked.
Read more... 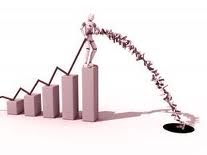 Losing other people’s money isn’t as much fun as it sounds.  We either bought, or gave directions to buy shares of CSCO on December 3rd, 2010 at $19.09 to folks who trust us enough to let us make some investing decisions for them; they’ve now lost 1.89% on their investment in just about two months.  We have no intentions of selling; on Monday we'll be buying for their accounts.

Up until last Wednesday, February 9th, 2011 these folks were making about 15% on the same investment, since it had only been about two months, as we just pointed out, we were feeling pretty smart, and getting ready to do some bragging about our track record, when Thursday rolled around. Let’s just say it was “a day that will live in infamy” (hopefully nobody has used that line already).

Since we do a great deal of explaining how we make money for others, we thought this would be a good chance, actually the first, to explain how we also lose it.

Our modern marketplace for investment in the formation and growth of public enterprises is imperfect, but it still works.  It is a mechanism to transfer the wealth of the public to the companies we formulate to produce things; they are a reflection of our country and our people as a whole.  The market can go mildly wrong or it can go terribly wrong.  When it is mildly wrong, it present buying opportunities to shrewd investors, when it goes terribly wrong, it can become a machine of economic injustice. 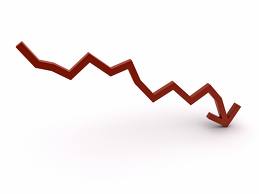 SKX fell almost 8 percent on Tuesday after an analyst said it may have overestimated demand for its toning shoes. He downgraded the stock to "Sell."  From Bloomberg:

“Sterne Agee analyst Sam Poser said Skechers has more toning shoes inventory than it can sell as sales of the specialty shoes slow. Poser said he has seen the shoes at discounters Ross Stores Inc., TJX stores, which include T.J. Maxx and Marshall's, and Costco, selling for $39 to $52.99. That puts pressure on Skechers partners like Famous Footwear, where the shoes sell for $59.99, Poser said.”

Read more...
Virtually all marketing promises more than a product can deliver.  This is particularly true in retail consumer marketing.    If Marketers didn’t seek this outcome, we would not be living in such an acute consumer driven society.  On some level, almost all products have the latent and subtle promise of somehow making our life easier, and better.  There is nothing new about this.  It is a promise that always goes unfulfilled in the long run, which is why we have to keep consuming.
Read more... 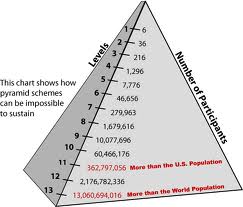 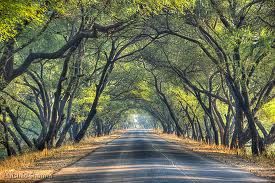 It has been said that there are only two directions in life “the right way and the wrong way”.   This is a simple and true statement.   However, human nature being what it is, we perfect techniques of taking the simple and making it complicated.   If this statement is true, and there are really only two roads, or perhaps it could be said two different directions on the same road, and we discover that we have gone down the wrong one, and that indeed no “fork in the road” lies ahead that will ultimately bring us back to the path we desired, then we come to the realization that we must retrace our steps and begin (seemingly painfully) at the beginning of the journey – it is all the more difficult when we have invited followers. 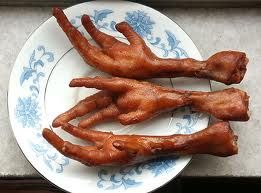 Much fuss was made this week over China’s proposed tariffs on American Chicken.  At first glance, the situation is grave; 50-100% premium on imports of chicken from the US.  However, upon closer examination there are two other important data points to consider:a) the Chinese have a particular interest in parts of the chicken that we typically discard (namely the feet and the wings) and are virtually worthless in the US market and b) Russia announced that they would be allowing exports of chicken from the United States into Russia after a nearly  one year ban. 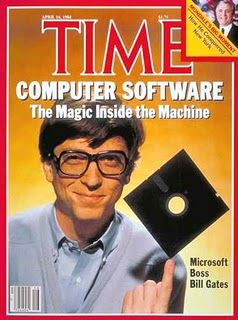 We have seen and been part of a miracle.

I had just started writing a blog entry on the state of the union address (which deals mostly with the widespread discomfort, or suffering – if I can use that word, of the American people), when I came across news of a new biography written about Pope John Paul II.   After reading the news article, I tried to go back to writing about politics and the economy, but just couldn’t avoid giving a short commentary instead on the new book "Why he is a Saint: The True story of John Paul II"

It is not my intention to cause controversy, I am not particularly interested in politics per sae, and I know this blog does not have a focus on religion as such, but since I could not avoid either politics or religion in today’s news, I thought this would be a nice break from the “hyper” coverage of the Apple iPad – although I respectfully tip my hat to Mr. Jobs for being a visionary product engineer, and PR genius – I have to confess I want an iPad.